Fall in Paris 2016 after the US elections

Fall is my favorite season of the year. So being able to visit one of my favorite cities during the Fall season, especially a day after the 2016 Presidential election, is truly an exceptional bonus. I arrived disheartened by the election results, only to be reminded that Paris is a city that can always revive a weary spirit.

Remember that wherever you may travel, to let your eyes do the traveling as well!  Look up, down, listen and breathe in whispers of soothing calm. 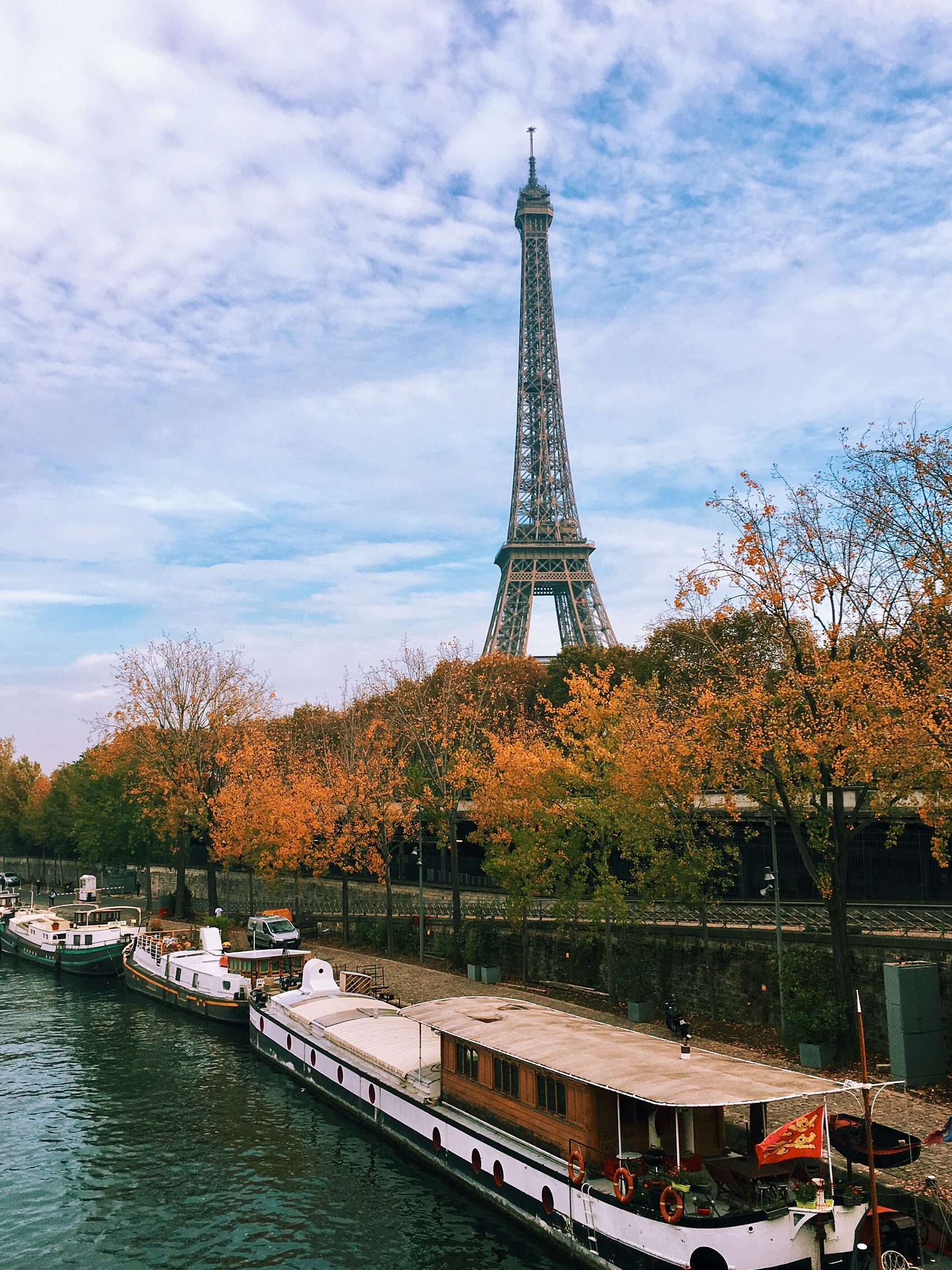 I love that foreign spices are now being more mainstream in French cooking and that the restaurant scene now reflects this. 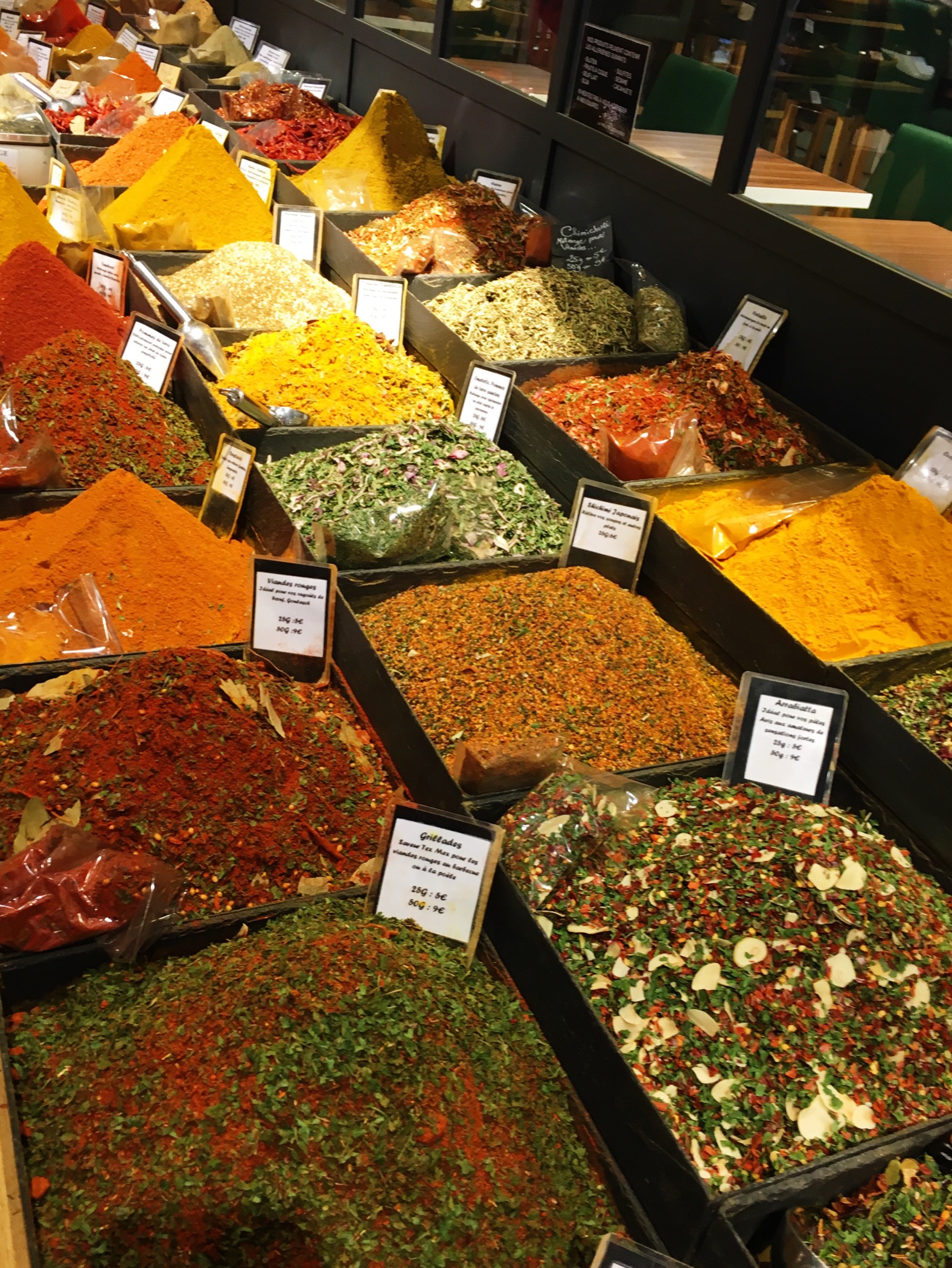 Fall colors displayed in Paris on a gray day… such beautiful surroundings. It’s still nowhere near as gray as the mood (in equally beautiful) Washington DC today. Glad to be here🇫🇷 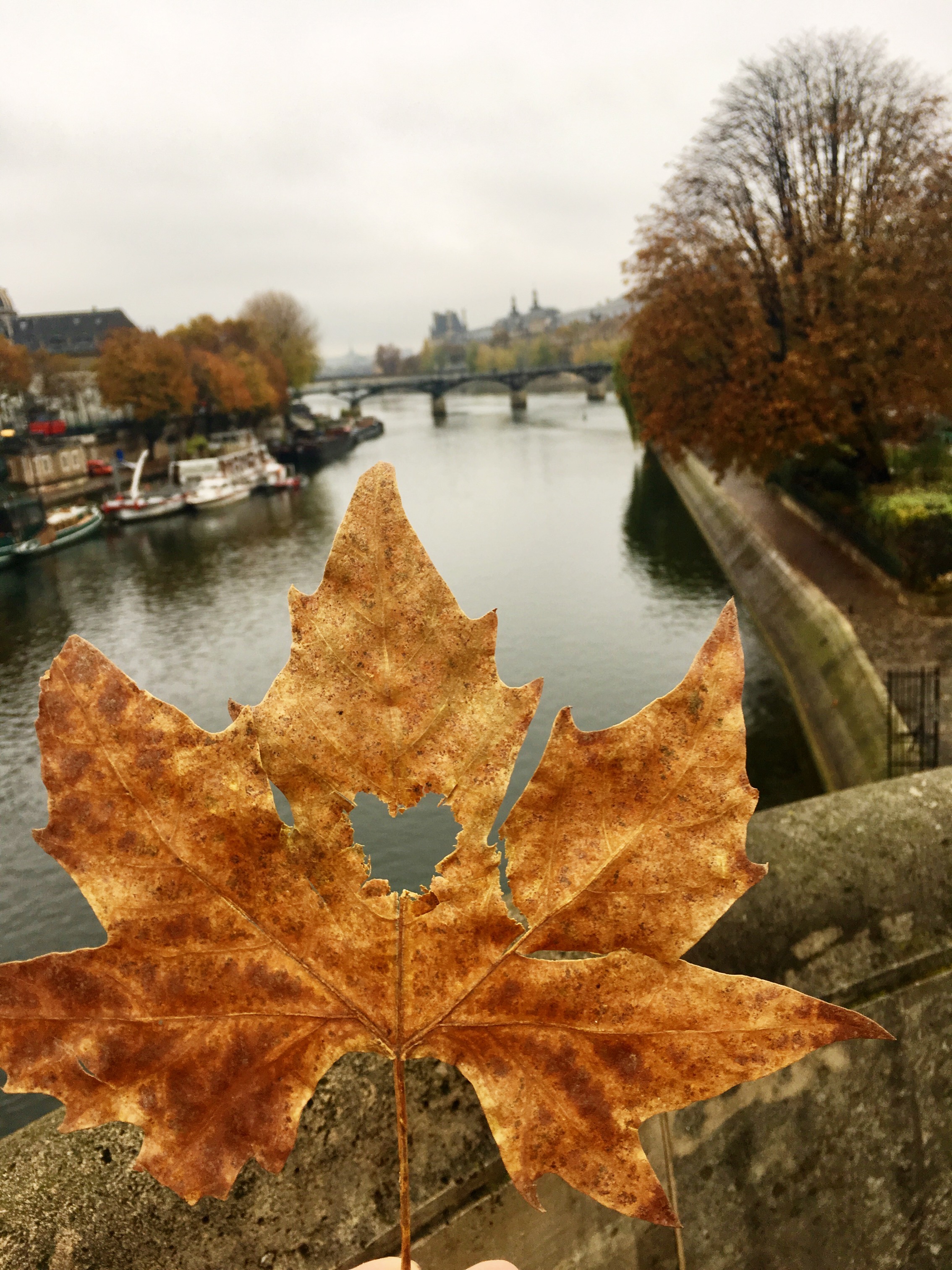 Any type of blue in Paris makes me not have the blues! 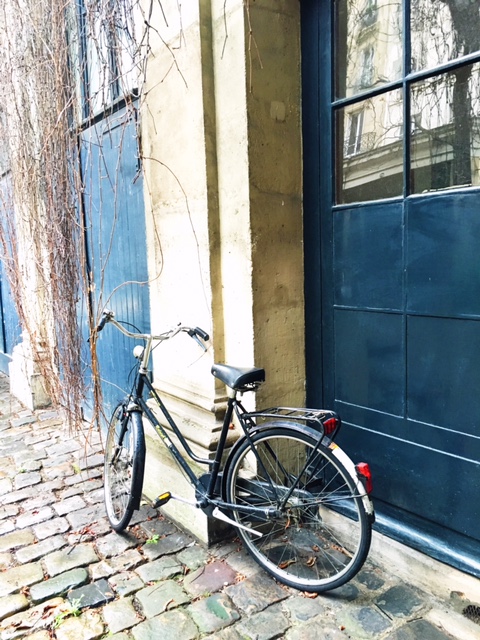 Yum, the food here always make me happy. Oh, and the wine and champagne.. 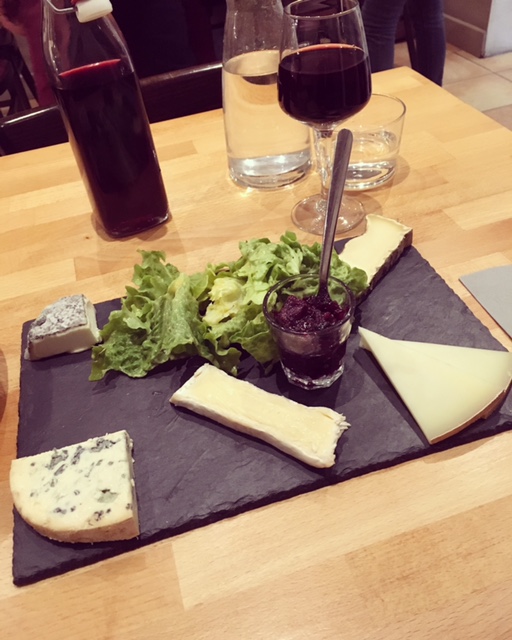 Who can resist a pretty macaroon? 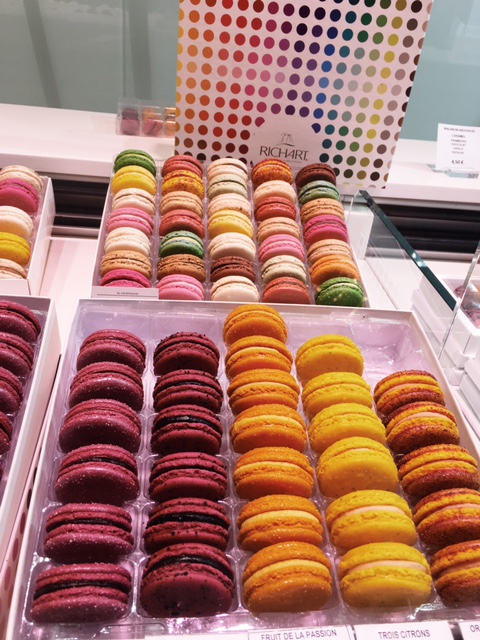 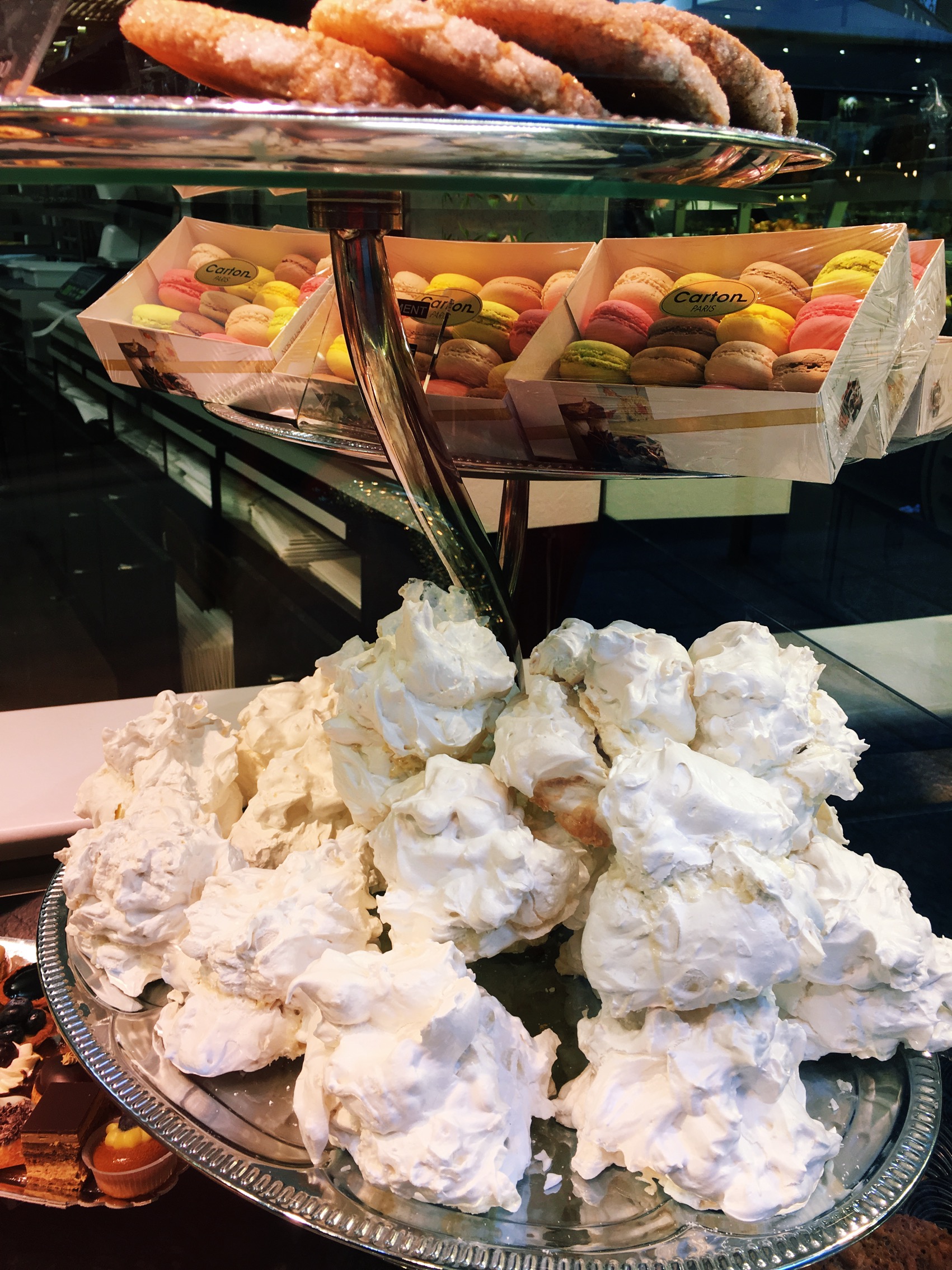 The architecture is killer. ❤️ the old charm…. 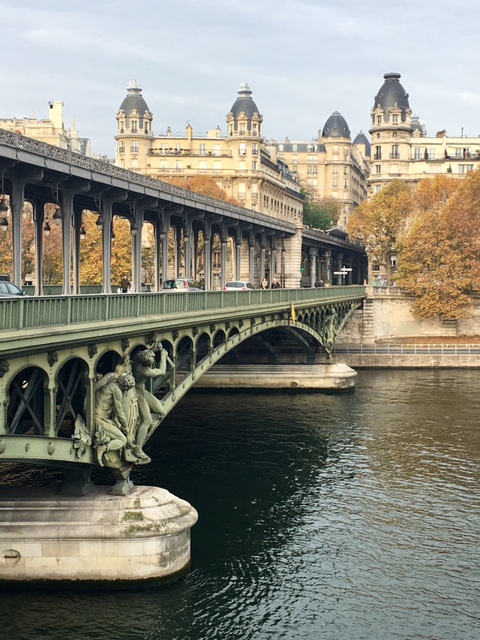 Coupled by the new architecture which pops also! 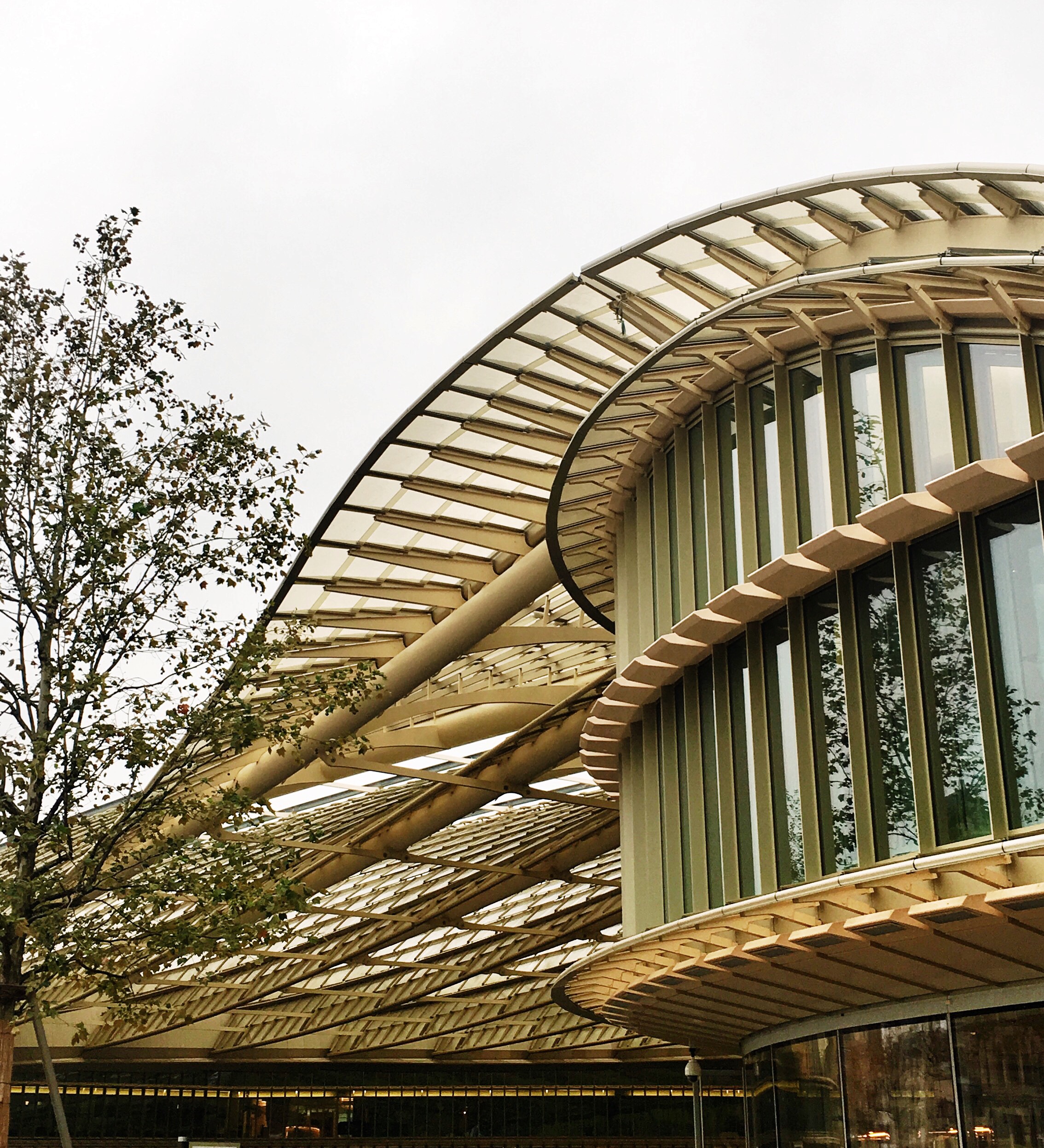 And the parks everywhere! Green spaces we need to preserve in our cities.  Paris always get this right! 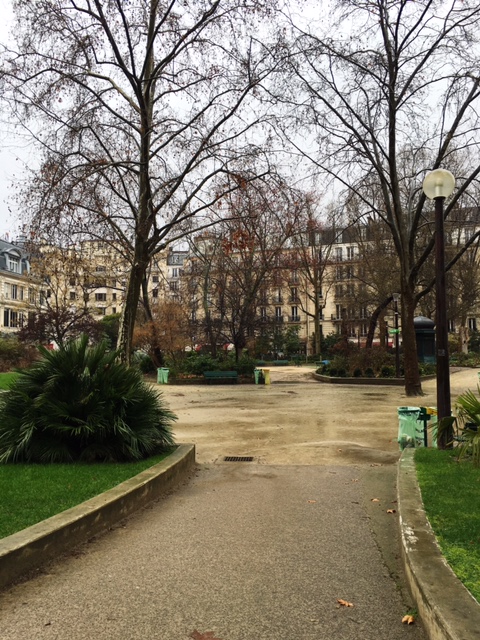 The window displays are always killer here in Paris! 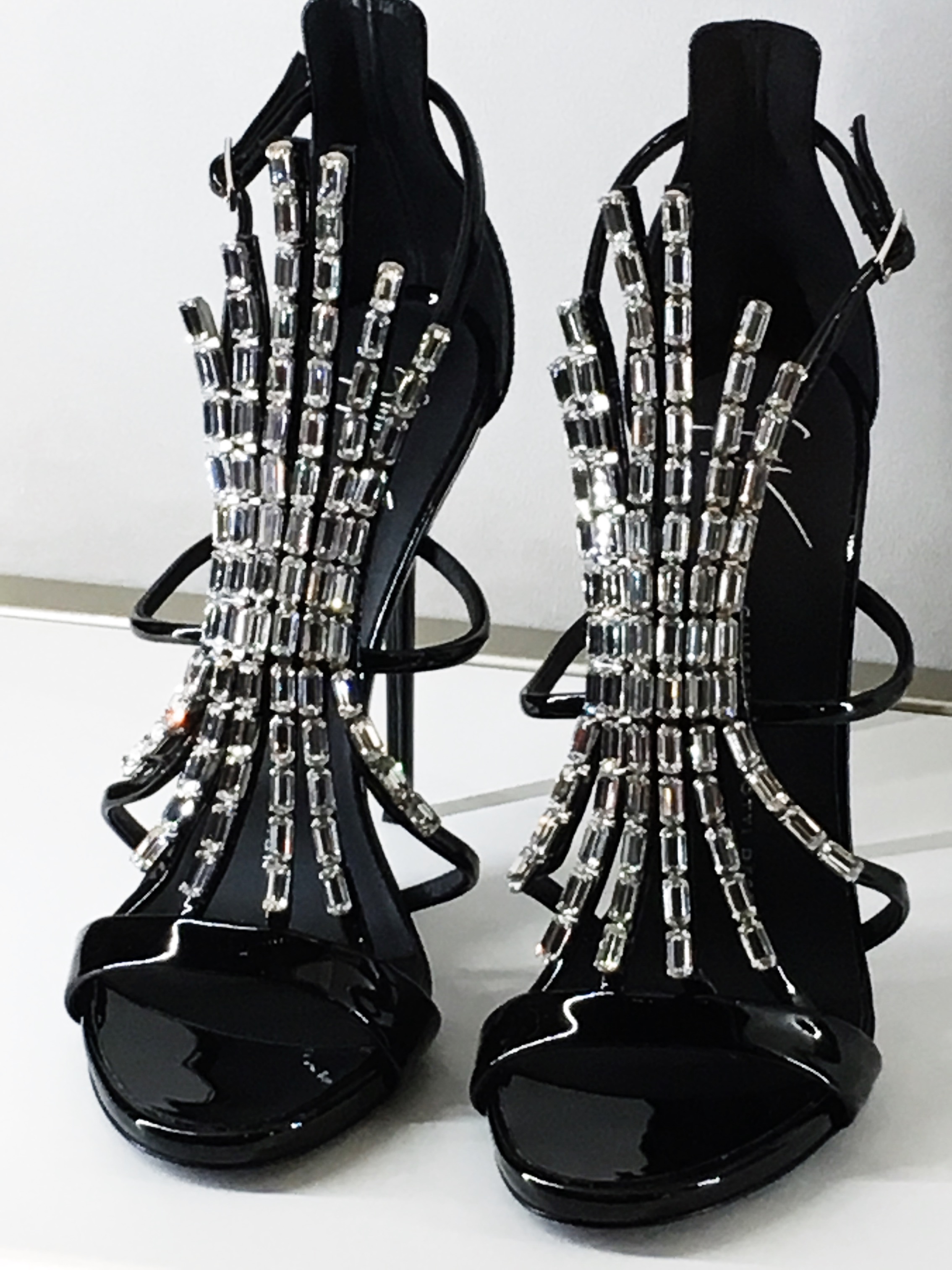 All types of displays which capture colors and texture so well. 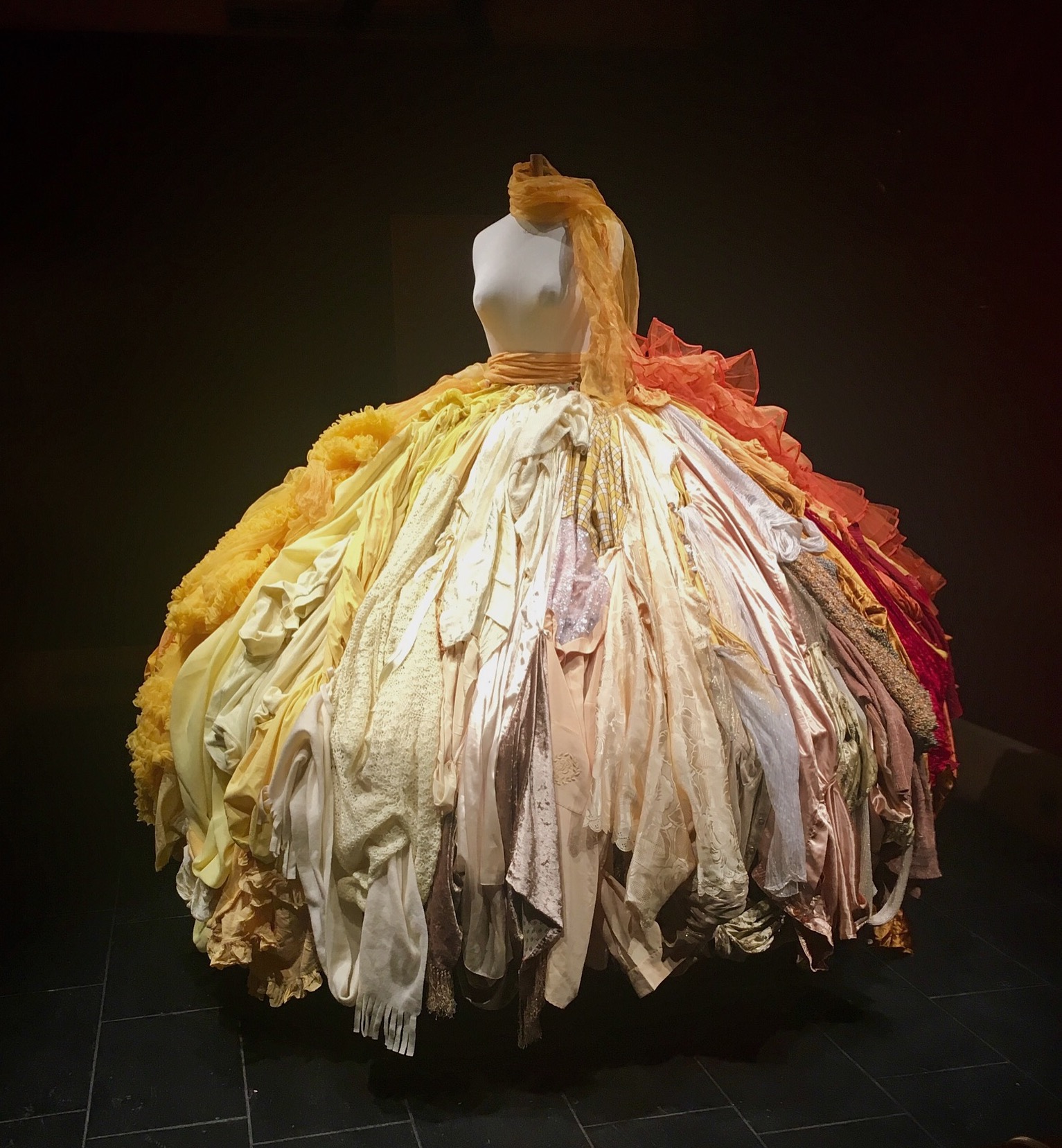 Thank you Paris for reviving my soul!🇫🇷💕 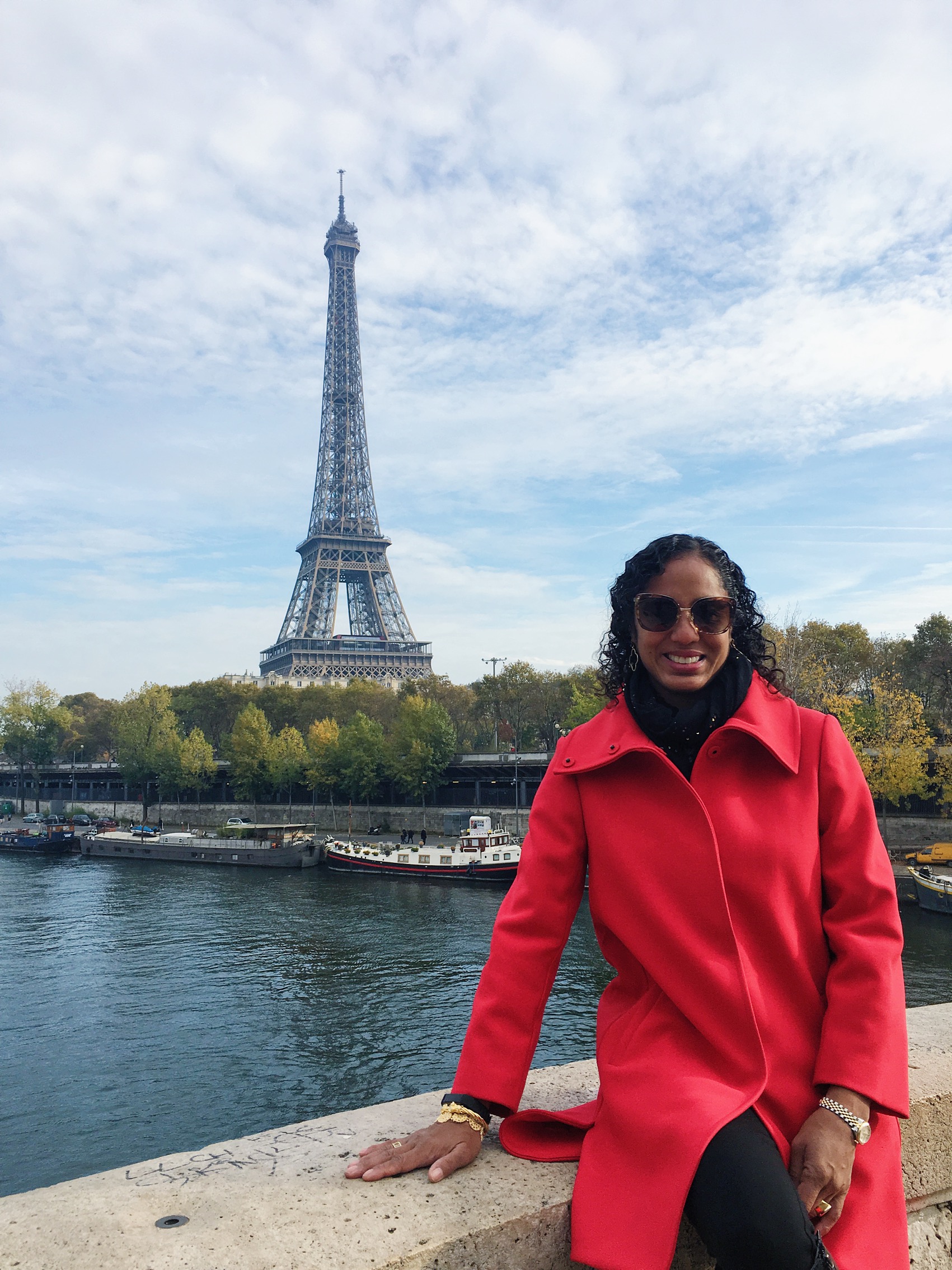 Thank you Paris for resurrecting my spirit!