From Champagne to Cachaca in Rio

Starting off with Champagne with our flight over to Rio… 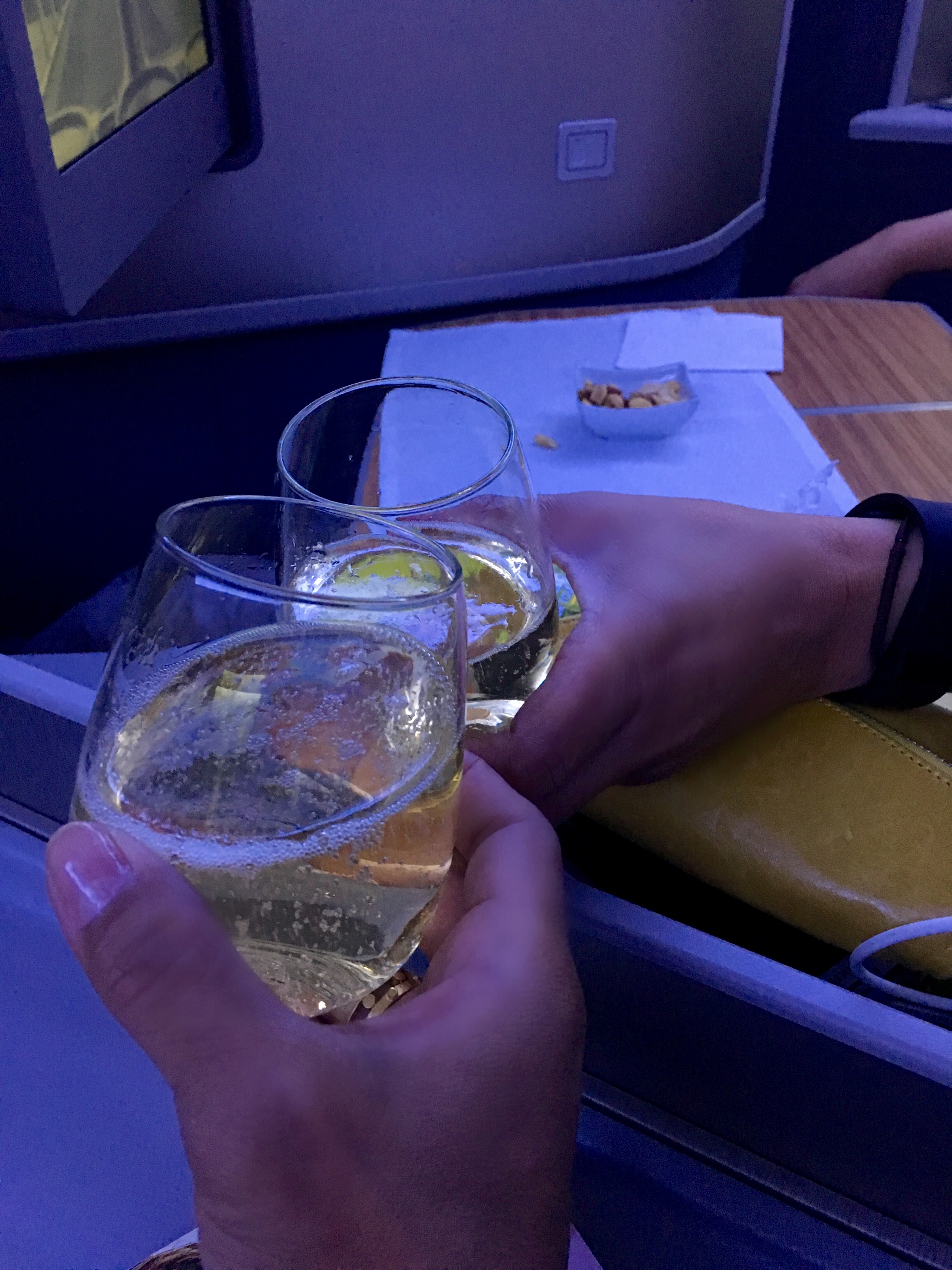 Champagne on the way to Rio 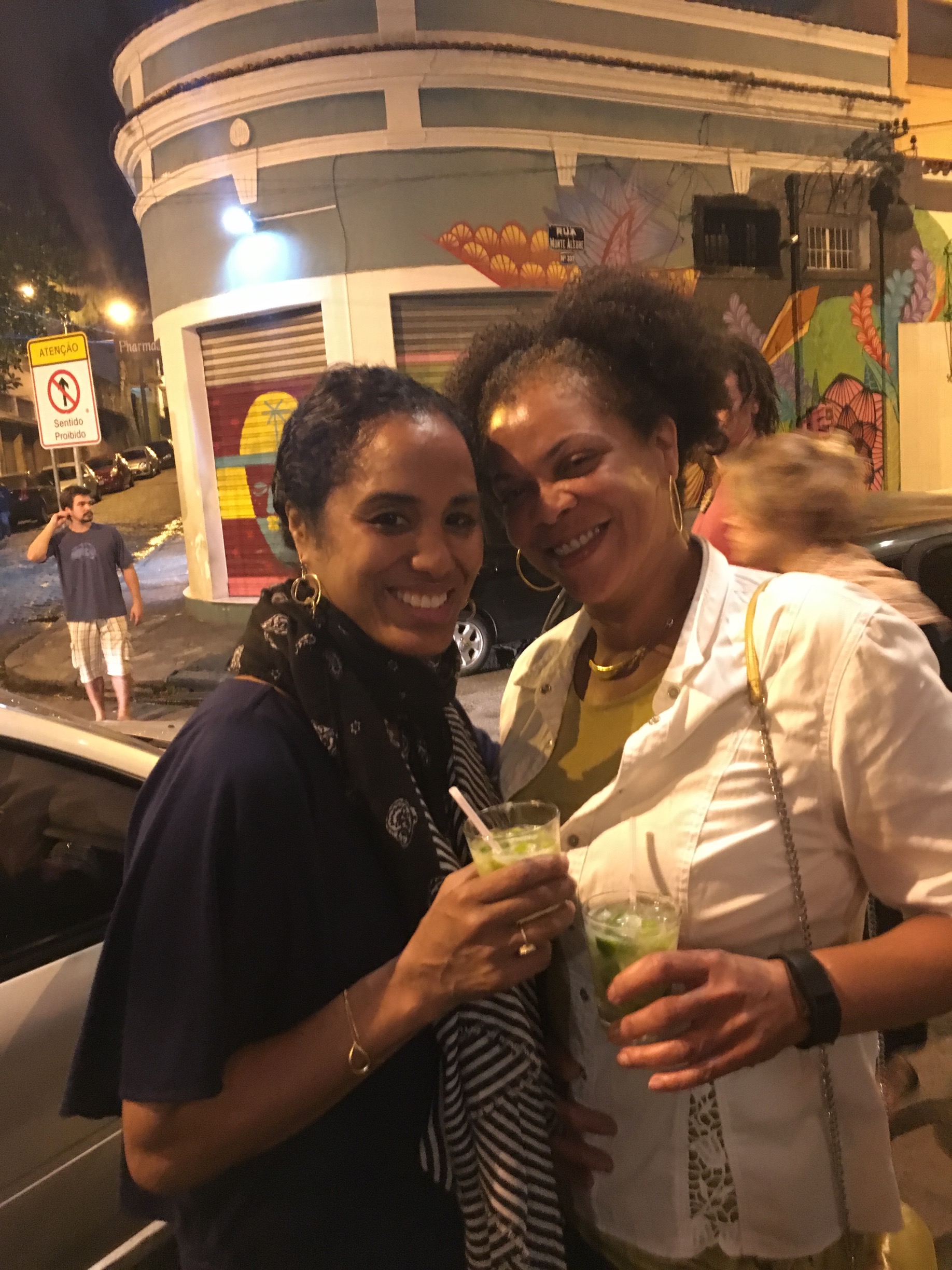 Not understanding Portugese was not a problem in ordering caipirinhas however I regret not having a better understanding of cachaca before arriving in Rio.  They are serious about their cachaca here! 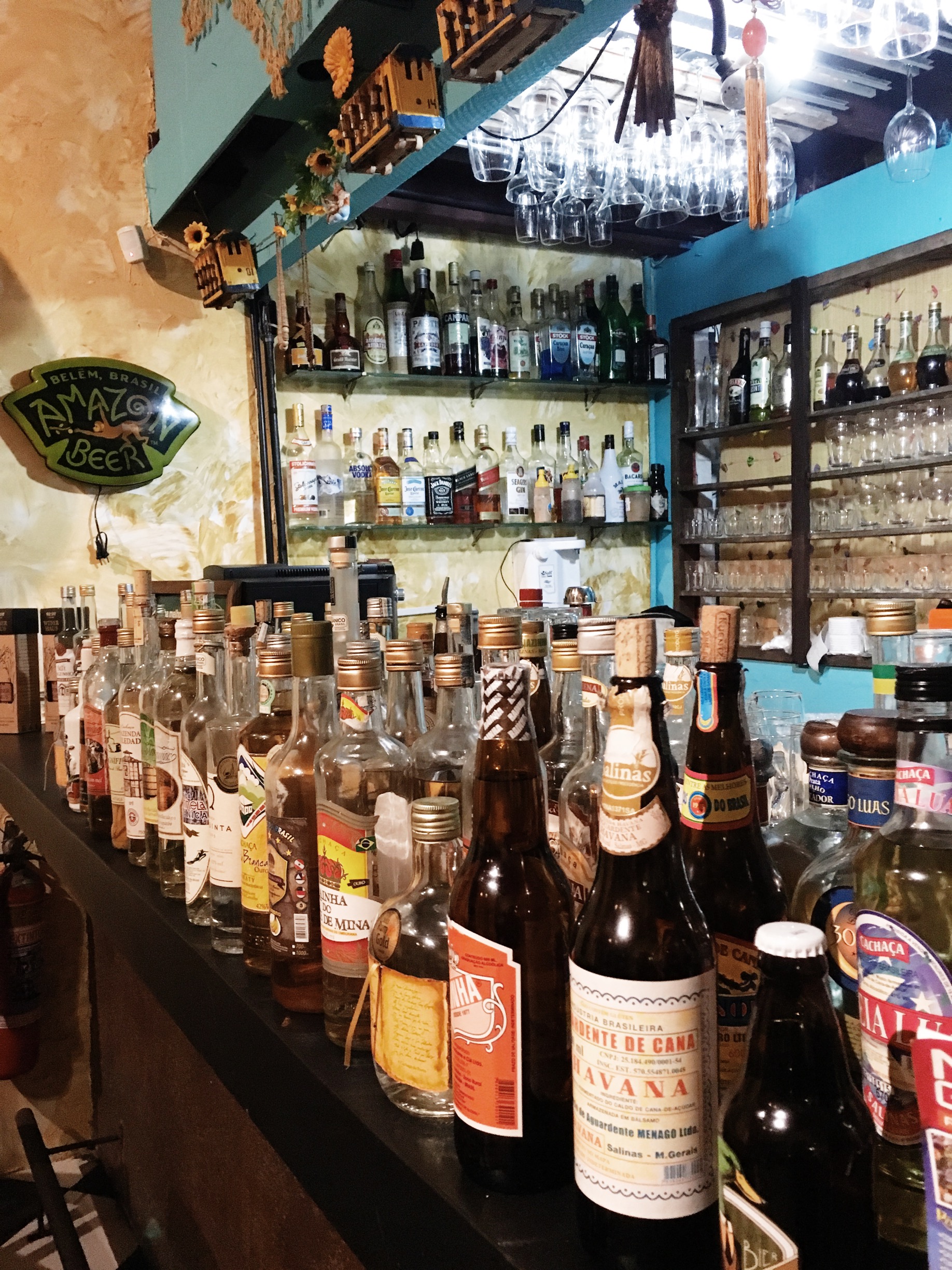 No worries, I figure understanding cachaca must be similar to understanding good tequila which has finally reached it’s due in the United States.  Will just have to do some “tasting research”… 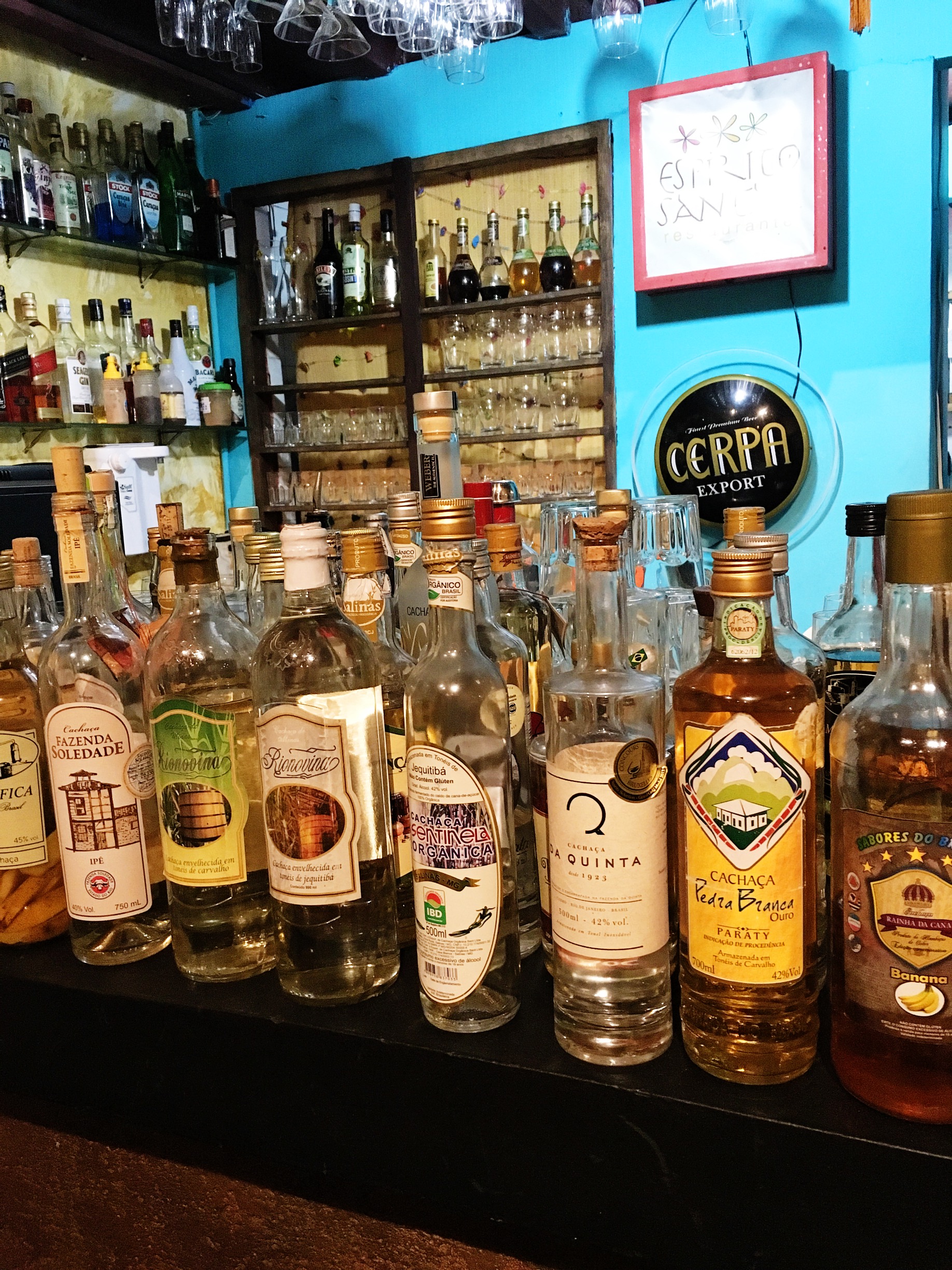 Our neighborhood Bar Do Gomez, had it’s own cachaca steeping along the top of its antique bar refrigerator. 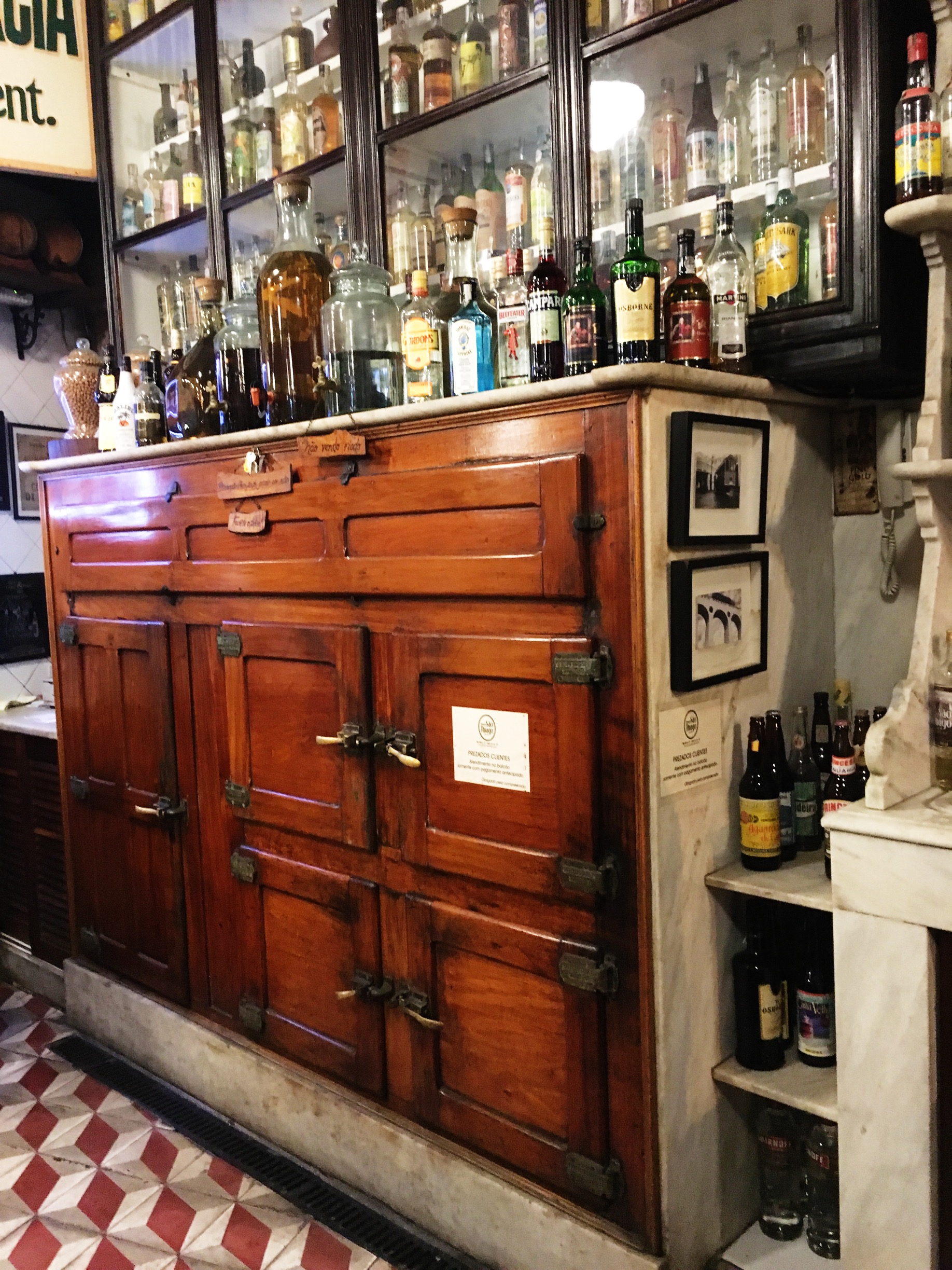 All in all, our first day was filled with beautiful views and a “few” of those tasty concoctions…:-)