When your trip begins with a first class flight upgrade, it’s been pre-destined to be a good trip! As a culinary travel addict, I recently traveled to Seattle. I was excited at the chance to try several top notch restaurants as well as participate in some Washington State wine tastings. I was also very excited to stay at Seattle’s Four Seasons Luxury hotel! 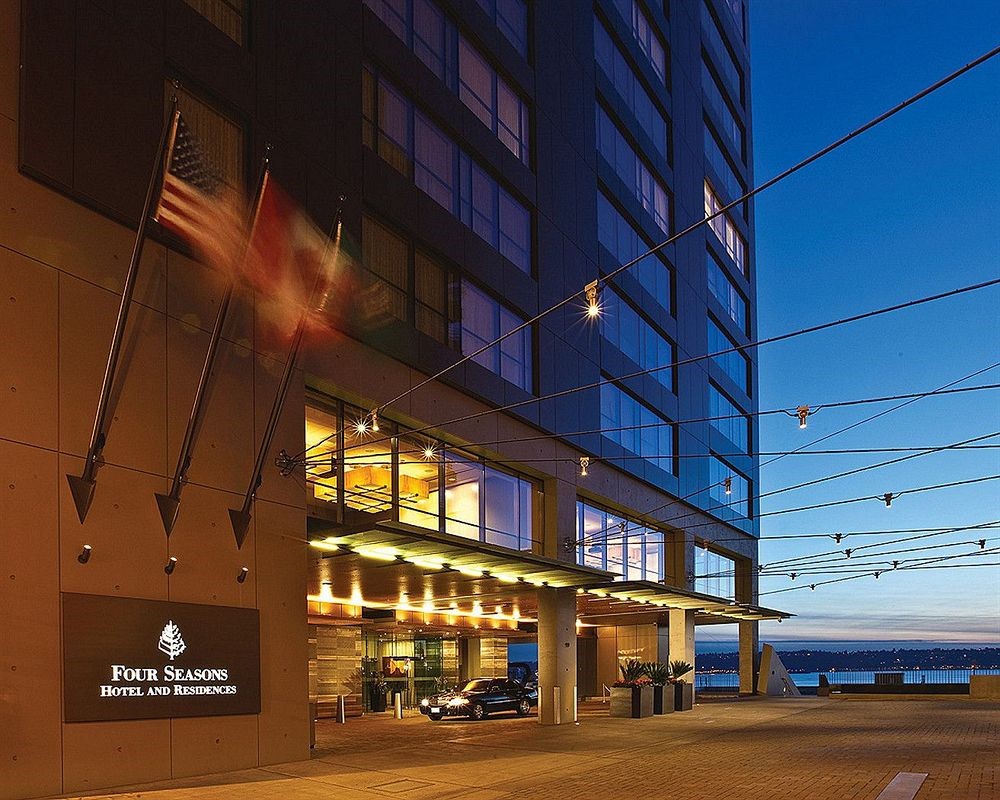 From the moment of arrival, the Four Season’s service didn’t disappoint. It is beyond what anyone could ever expect. I was amazed at how attentive every single employee was. The hotel is perfectly located directly across from the Seattle Art Museum and one block over from Seattle’s Pike’s Market, well known for some of the best seafood available anywhere in the world. Pike’s Market while very touristy, is still a great place to have next door to your hotel for any culinary addict and its main draw is Northwestern fresh caught seafood. 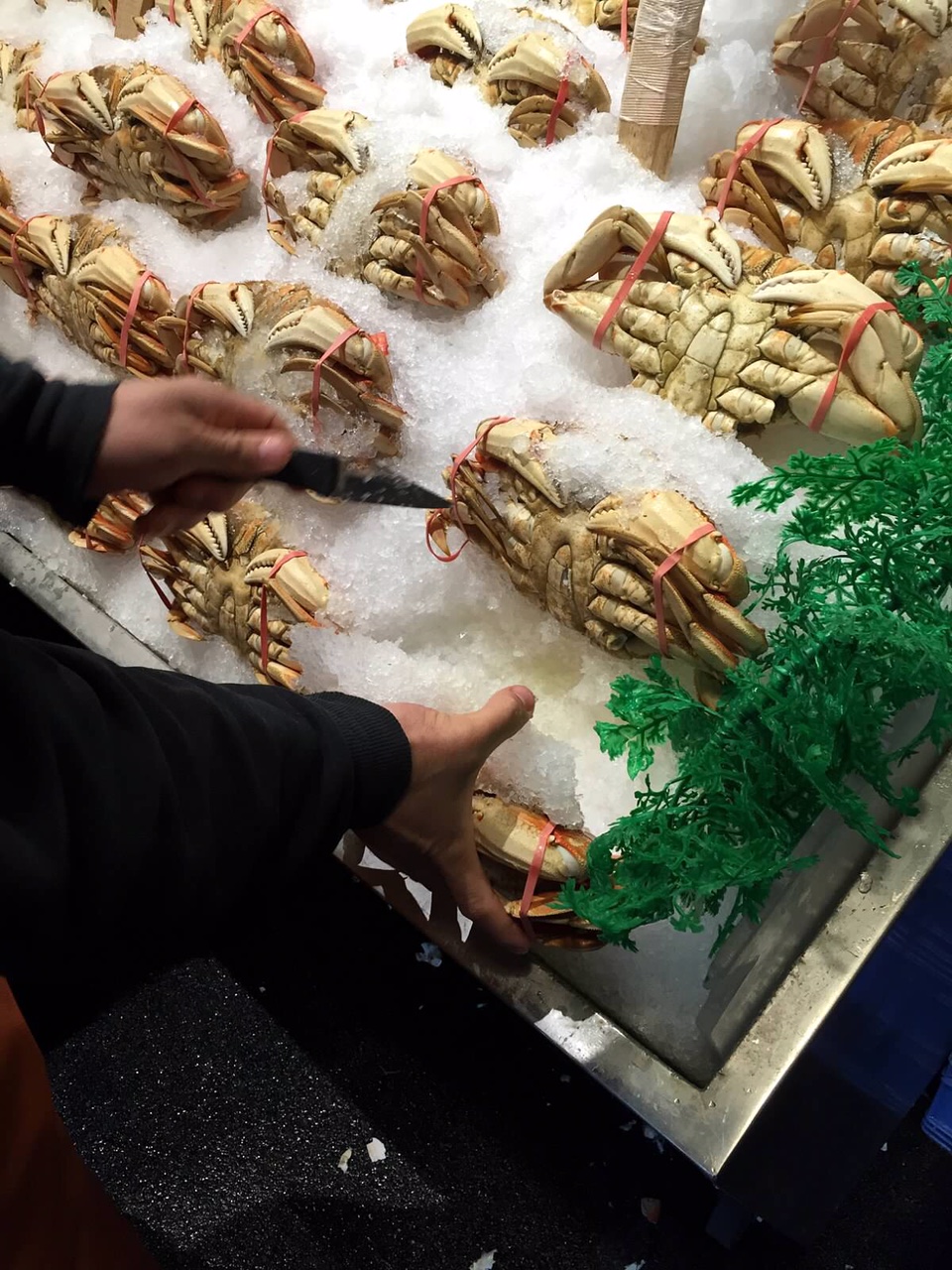 In fact, during my visit to the Seattle Four Seasons, the hotel restaurant was closed while undergoing renovations for an upcoming restaurant partnership with local Chef Ethan Stowell. Therefore, being a block away from Pike’s market was a convenient place to enjoy delectable breakfasts instead of heading to the hotel’s makeshift breakfast area in a vacant conference room. 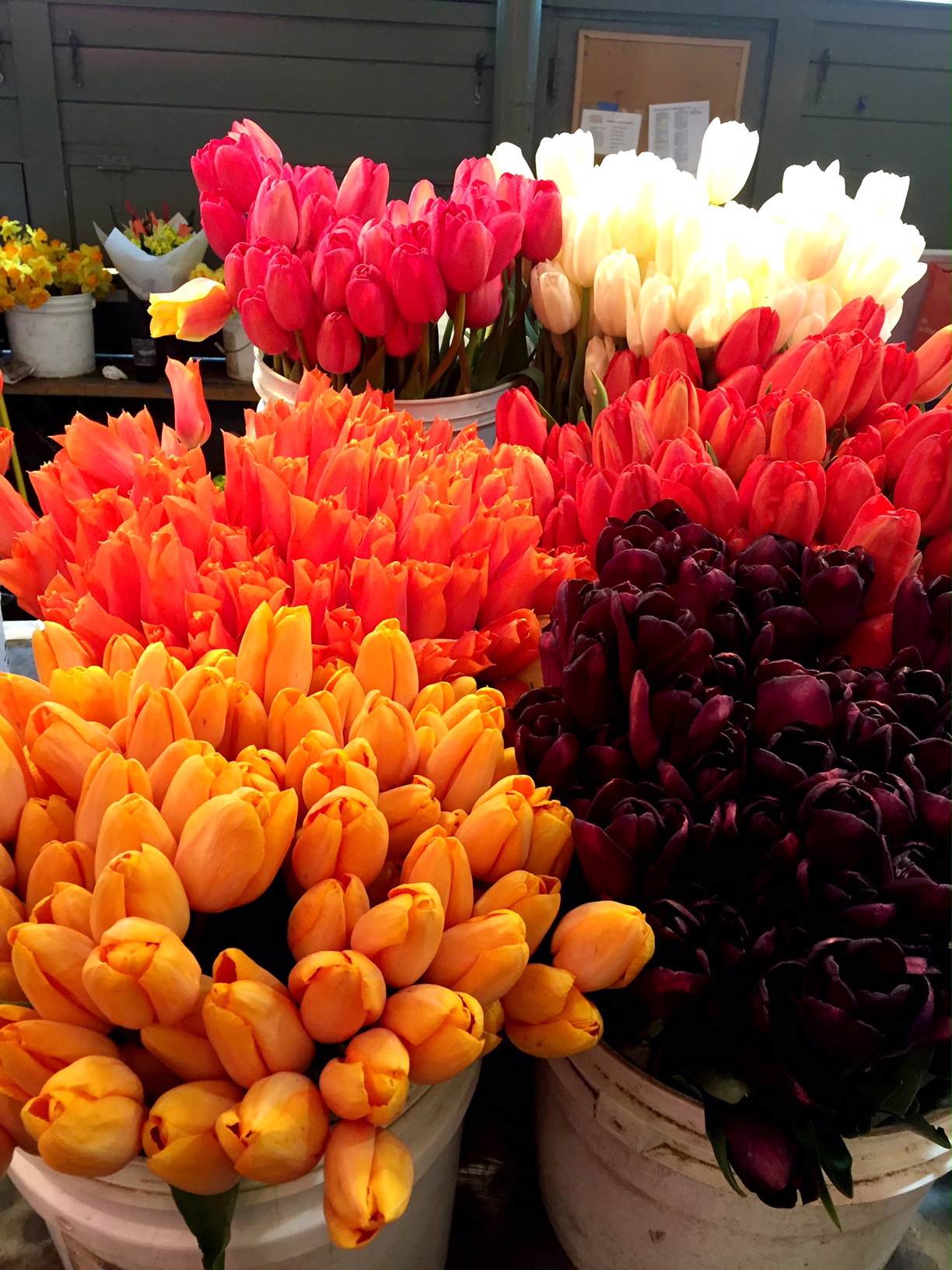 One area that the Four Seasons brand is well known for, is for their service. The Seattle Four Seasons was no exception. The hotel staff was warm and attentive, greeting me by name as I came and went over the course of several days. The concierge was adept at making various arrangements as requested and following up to confirming restaurant and winery reservations. The modern room was well appointed and had a comfortable king bed with high quality linens and pillows. The bathroom was immaculate and had a large vanity area with a respectable size separate shower and bath area. The hotel restaurant was closed at the time but provided a nice touch each afternoon with a free wine tasting in the lobby for their guests. 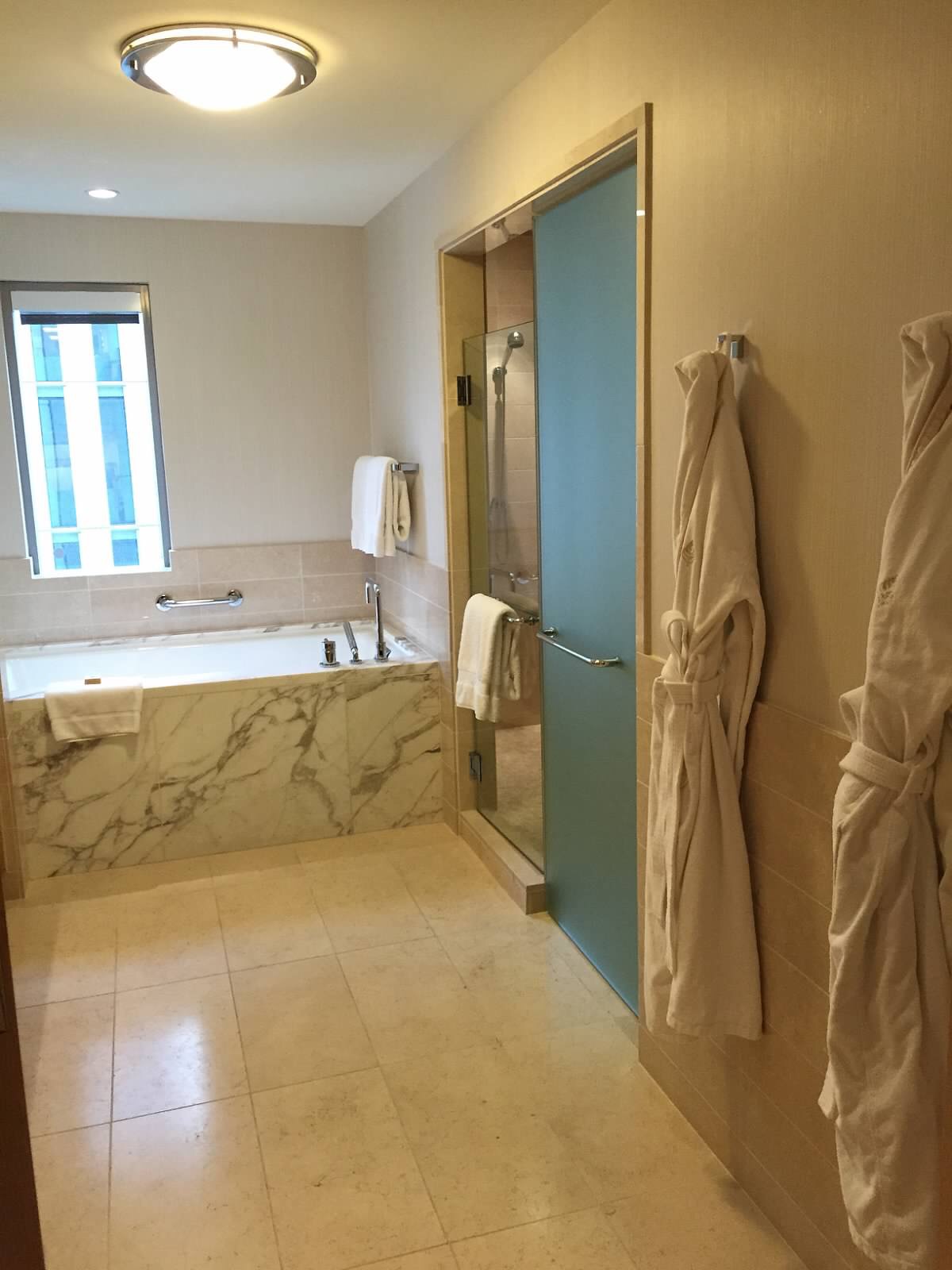 The Four Seasons was a great stay and I was treated extremely well. I highly recommend staying here if you visit Seattle and I look forward to returning to the Pacific Northwest for my next visit. 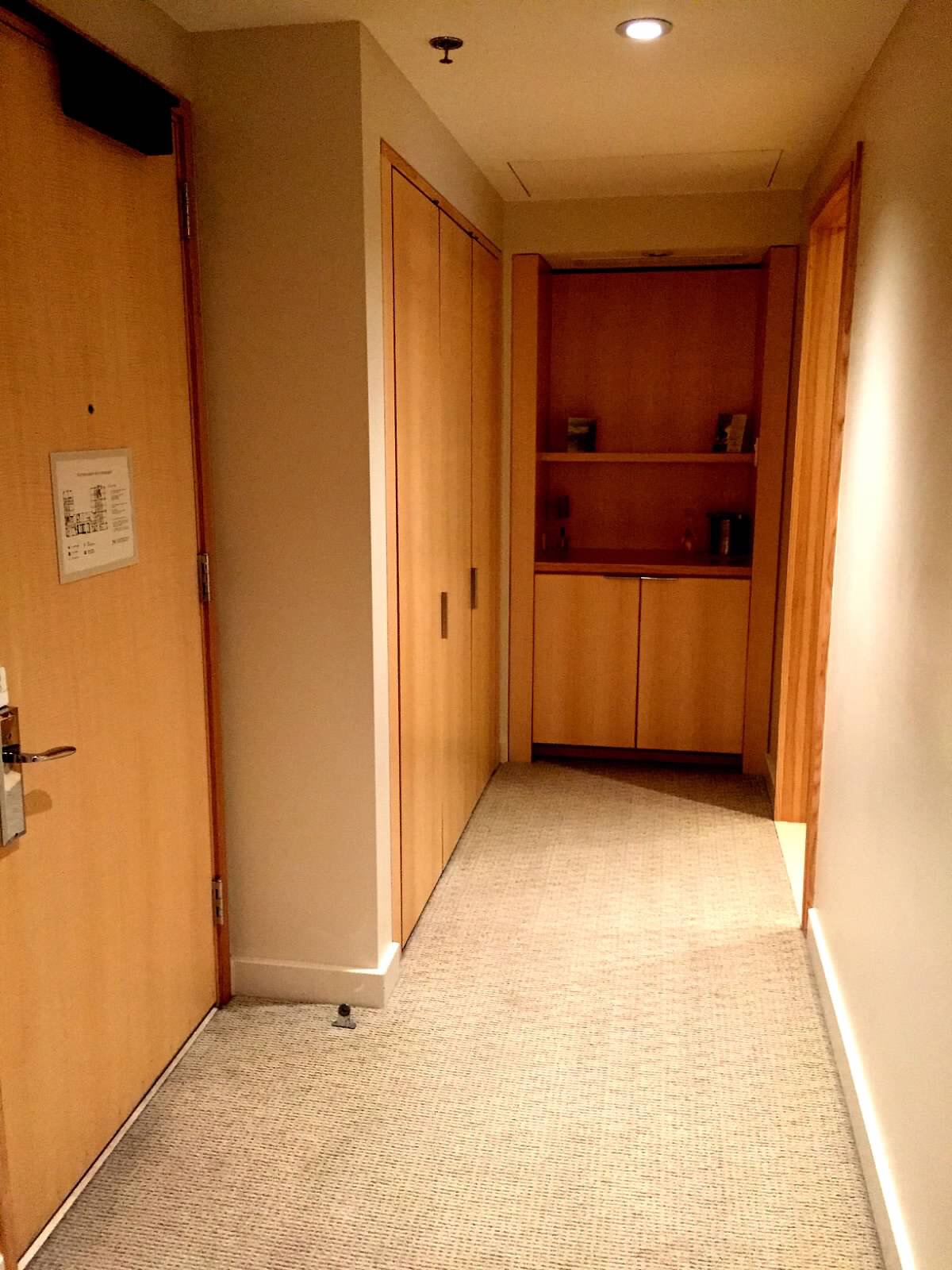 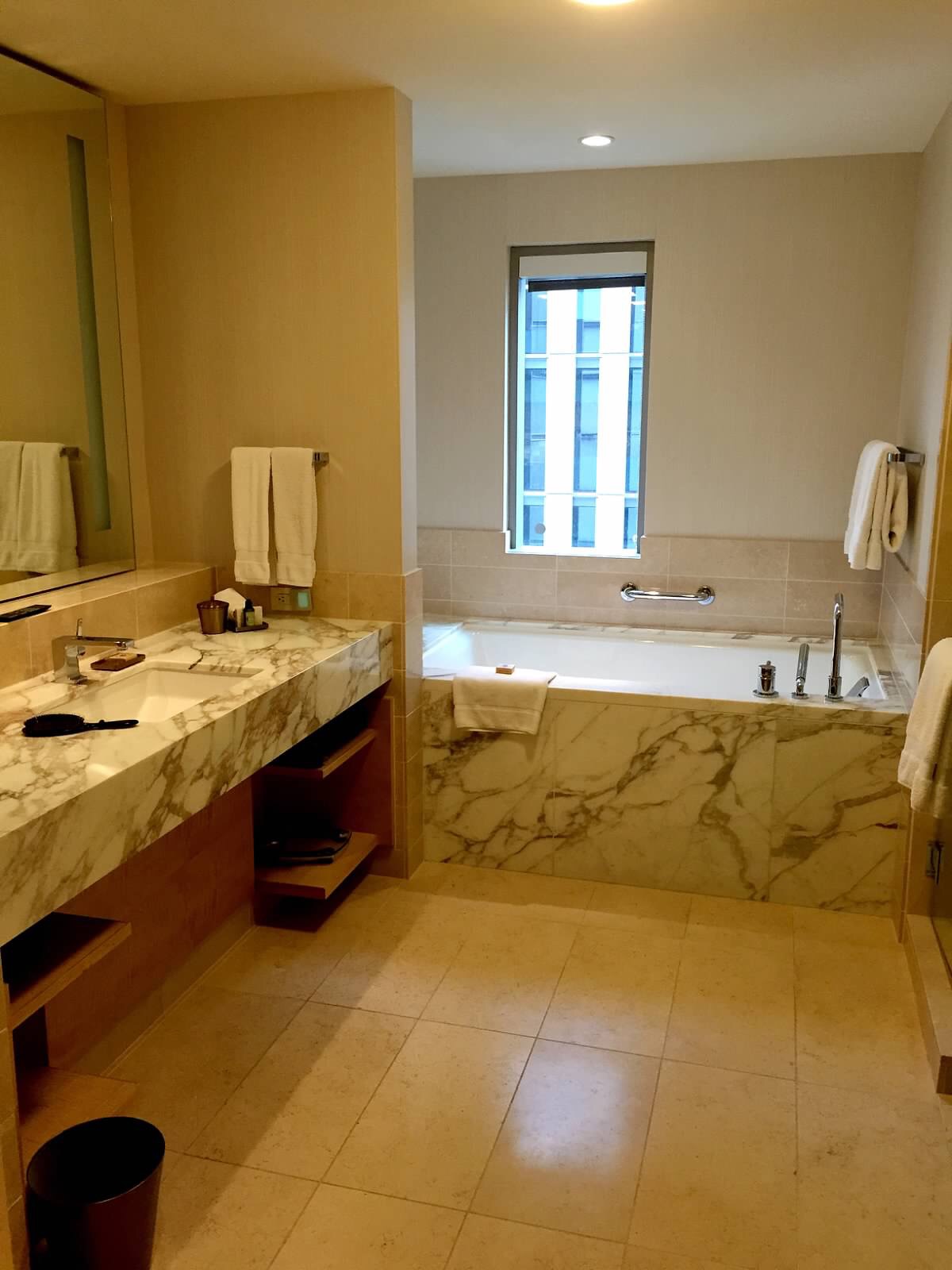 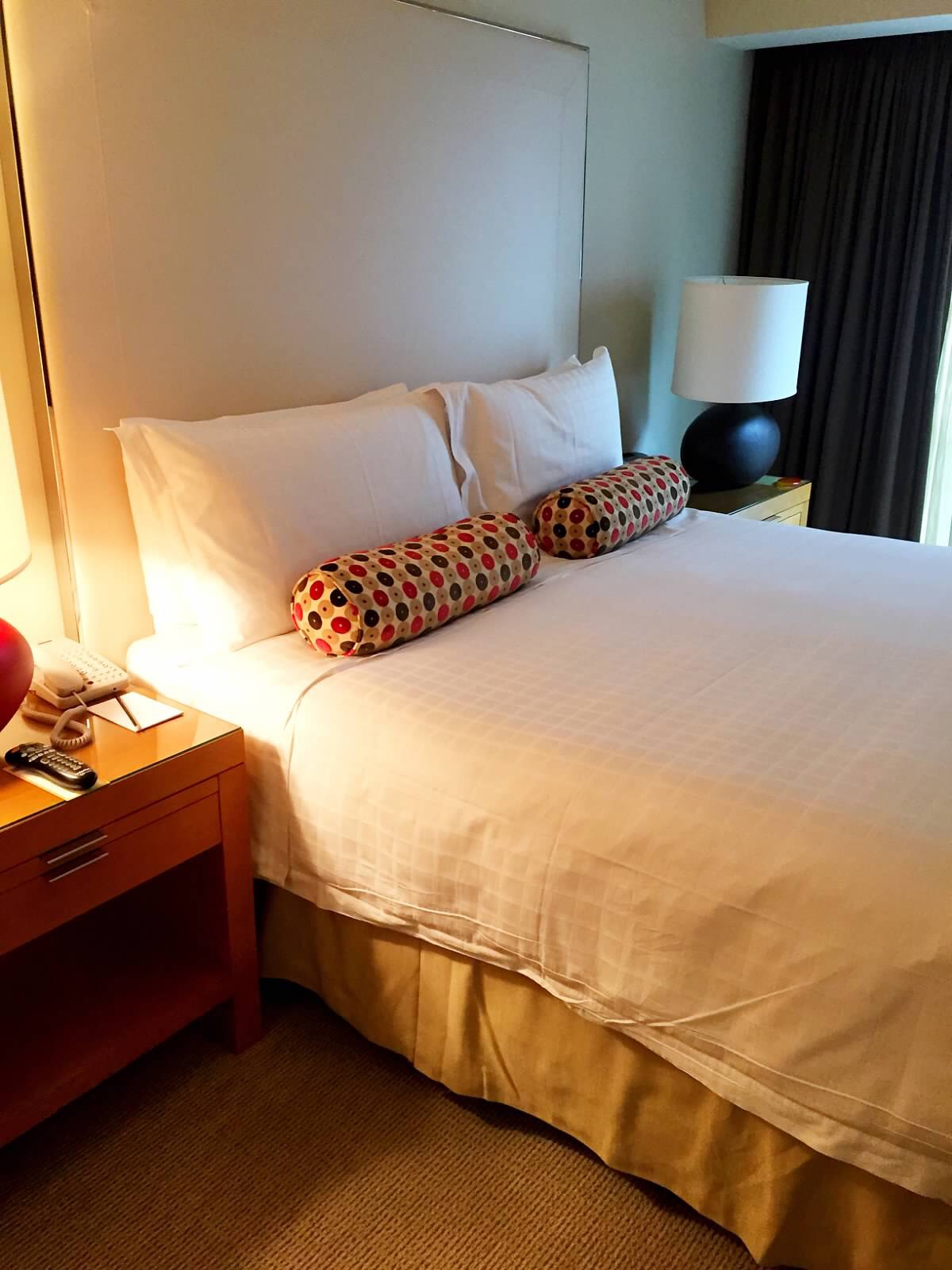